WASHINGTON (December 1, 2021) – Partners in the Future of STEM Scholars Initiative (FOSSI) today announced an ambitious goal to expand support and funding for under-represented groups to pursue a degree in a science, technology, engineering or math (STEM) field at historically black colleges or universities (HBCUs). After exceeding its inaugural goal of funding 150 scholars in 2021, the program will aim to support 1000 scholars through 2025.

This significant goal would provide $40MM in scholarships to students through 2025, reflecting the commitment of chemical manufacturers and affiliates to drive diversity, equity and inclusion in the industry’s workforce.

FOSSI Chairman Mark Vergnano noted, “Through this ambitious long-term goal, FOSSI has the potential to have a real, tangible impact on the face of the chemical industry, providing opportunities for students in local facility communities and across the nation to pursue their dreams of a STEM education. But, it’s not just a scholarship. FOSSI creates lasting relationships between scholars and sponsors and helps provide real-world training and leadership skills to ensure these students’ success in their college years and beyond.”

Founding Partner and CEO of HBCU Week Foundation, Ashley Christopher, added, “HBCUs have an important role in advancing and supporting groups that have historically been overlooked and under-represented. This goal has the potential to impact thousands of families and communities and create a diverse pipeline of future leaders.”

FOSSI has the support of nearly 50 chemical manufacturers and related organizations, and has raised more than 15 million to date, funding over 300 scholars. The inaugural class of FOSSI scholars represented 110 high schools across 28 states, and scholars are currently attending 26 HBCUs, majoring in 17 STEM majors.

Vergnano and Christopher will be honored alongside fellow Founding Partner, Chris Jahn, President and CEO of the American Chemistry Council, at the American Institute of Chemical Engineers Doing a World of Good gala this evening. FOSSI is a core initiative of the AIChE Doing a World of Good campaign and its All for Good: Engineering for Inclusion priority, which is driving industry-wide improvement in equity, diversity and inclusion. 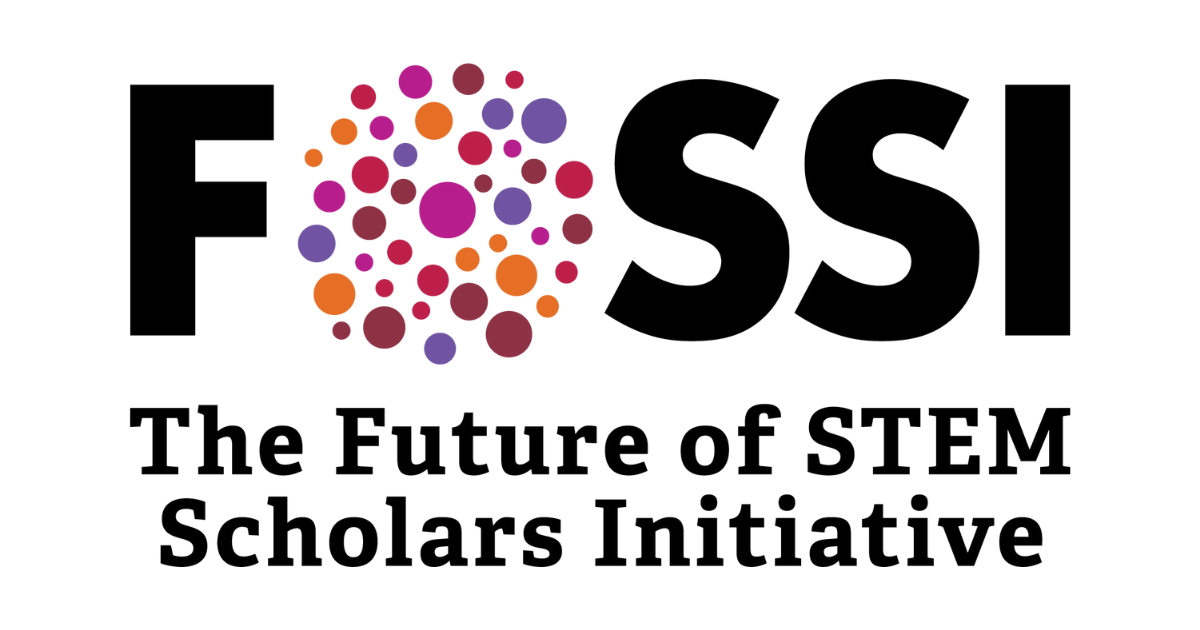 About the Future of STEM Scholars Initiative

The Future of STEM Scholars Initiative was founded in 2020 by the American Chemistry Council, the American Institute of Chemical Engineers (AIChE), The Chemours Company, and the HBCU Week Foundation. FOSSI is a national chemical industry-wide program which provides scholarships to students pursuing degrees in science, technology, engineering and mathematics (STEM) at Historically Black Colleges and Universities (HBCUs), helping to eliminate financial barriers for historically under-represented groups. Sponsored by chemical manufacturers and related industry stakeholders, FOSSI provides scholarship recipients $10,000 per year for four years and connects these students to leadership development, mentoring and internship opportunities at participating companies. Learn more at FutureofSTEMscholars.org.