FOSSI: Tell us a bit about yourself.

Kaila: My name is Kaila White and I was born in Laurel,  Maryland. Growing up, I was almost always outside either playing with my friends or just running around and exploring new places. At the end of my 7th grade year, we moved to Lawrenceville, Georgia.  Although the move was disruptive at first, I quickly found my way in my new state and new school.

As I progressed through the years, I began developing a love and talent for math and science even though I doubted myself heavily in the beginning. This caused me to become interested in the medical and environmental fields. It wasn't until my dad began pushing me towards his alma matter, North Carolina A&T, that I really became interested in engineering. I'm so excited to be attending NCAT this fall and even more eager to start the bioengineering path. 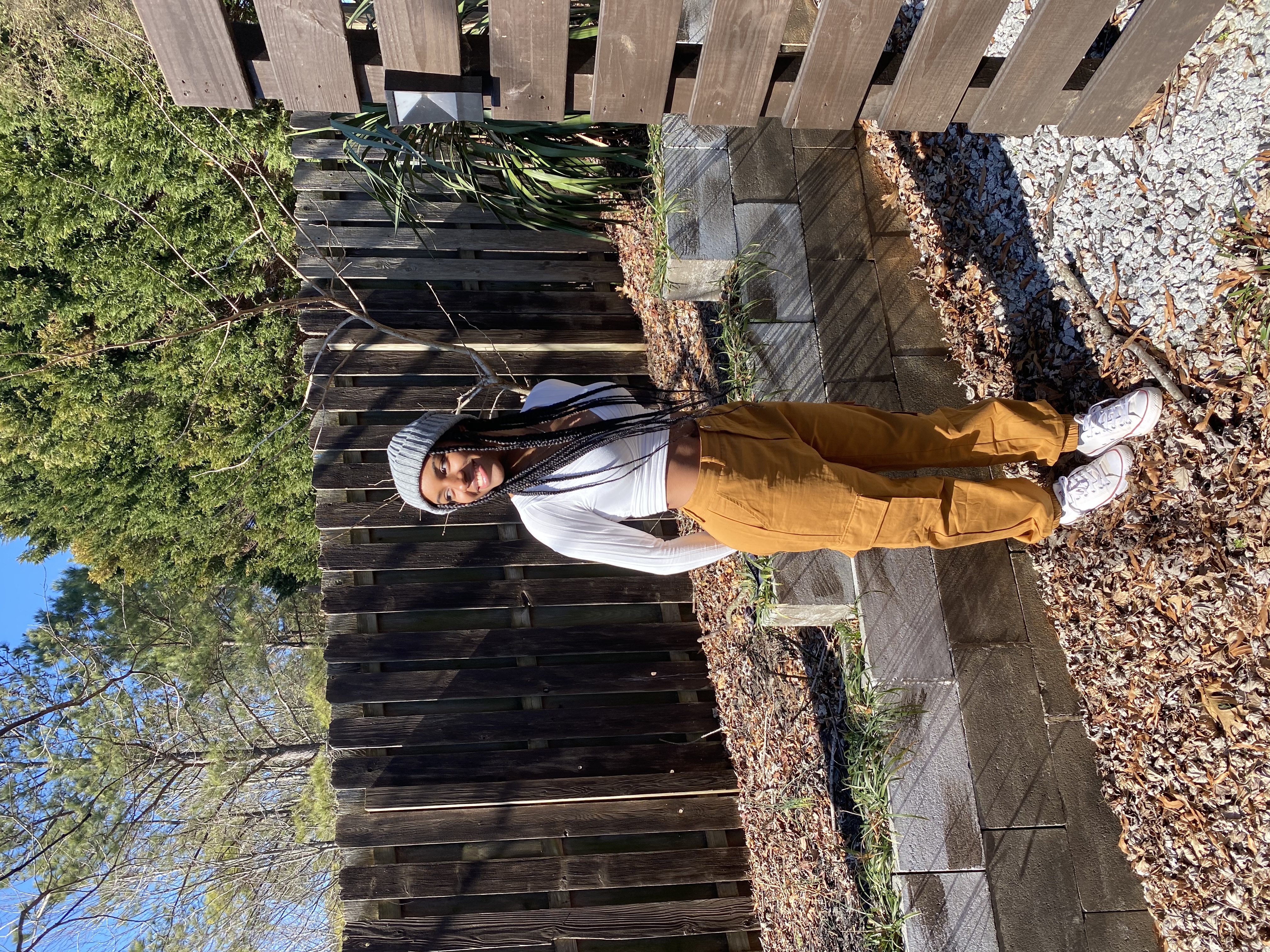 FOSSI: Who is a role model that has influenced your educational choices?

Kaila: My mom is probably the most influential figure when it comes to education. Ever since my sister and I were young, she always pushed us to try our hardest and then some. She ensured that we never fell behind with our studies while encouraging us at the same time. Although her tough love was sometimes frustrating, I know I wouldn't be where I am today without it. As someone with multiple degrees, she was aware of the opportunities that education can create and wanted my sister and I to have access to them as well. When I won the scholarship, it became clear that her aspirations for me were already starting to come to fruition.

Kaila: I love sports and everything competition related. I played several sports throughout my childhood including tennis, swimming, and basketball. Like most everyone else in the world, I am also passionate about music. I play several instruments including piano, trumpet, drums, guitar, and most percussion instruments. Additionally, I am an avid bird watcher (although "bird" could be replaced with nearly any other animal). I really just enjoy being out in nature no matter what the reason, whether its exercising, hiking, or just observing.

You may also be looking for...